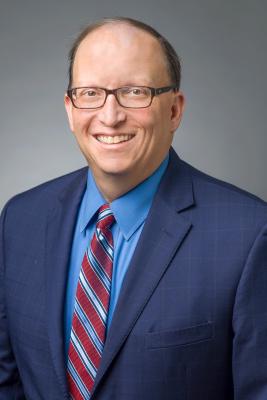 John Hoomani serves as the N.C. Department of Insurance's chief lawyer. A Raleigh native, he graduated from N.C. State University with a Bachelor's degree in Political Science and received his law degree from the Campbell University School of Law.

John has served as General Counsel since January 2017. Prior to that, he served in various legal roles during his approximately 15-year career in State Government.