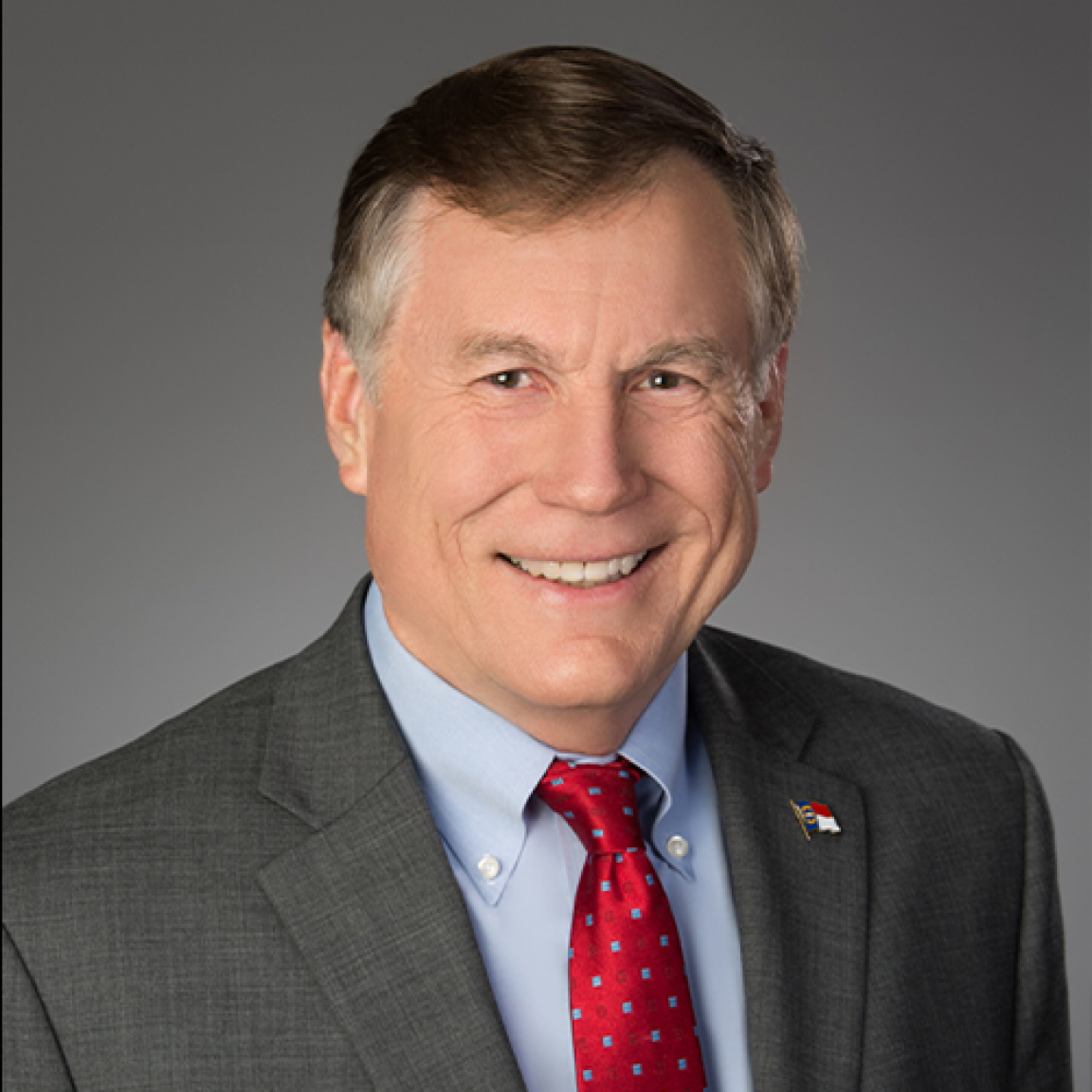 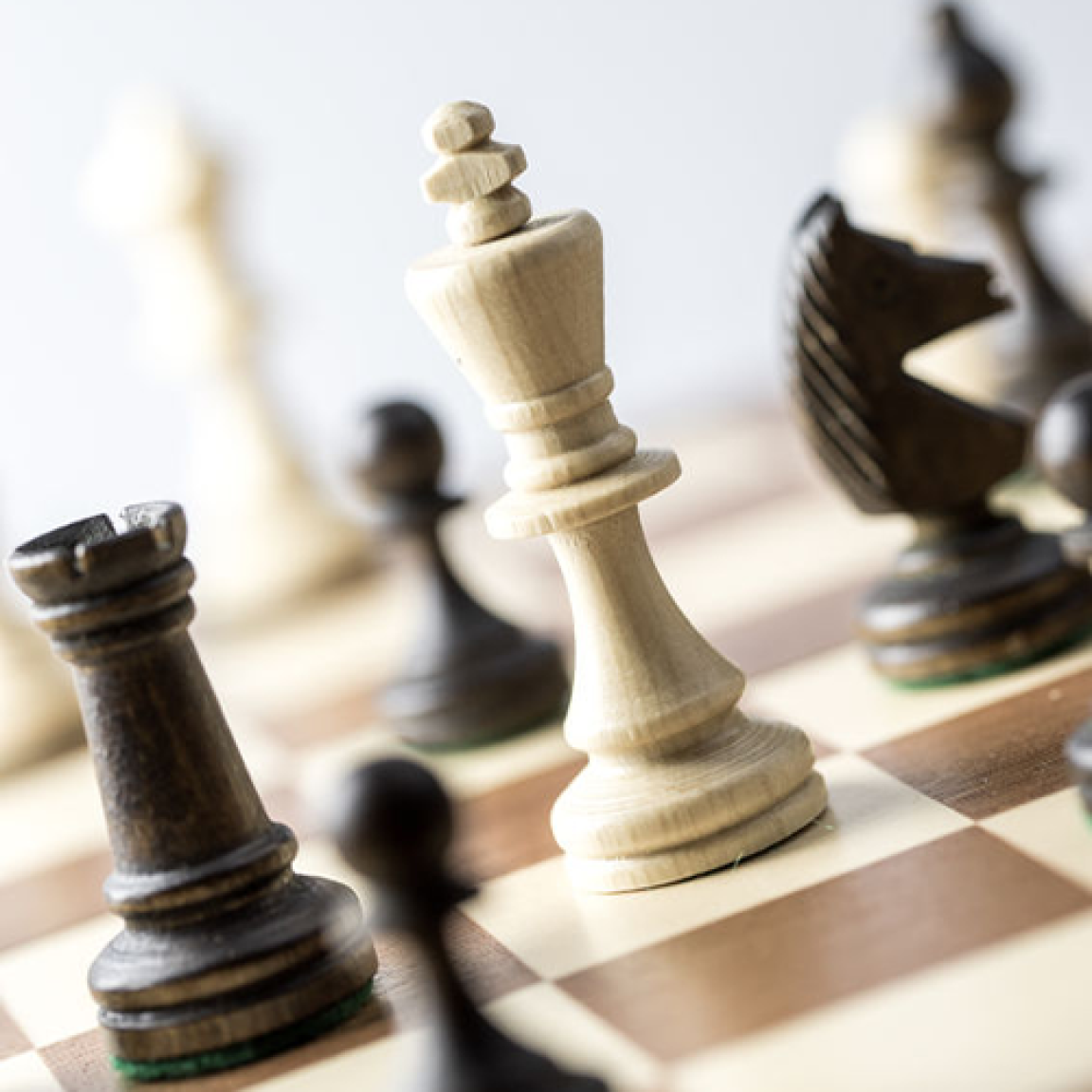 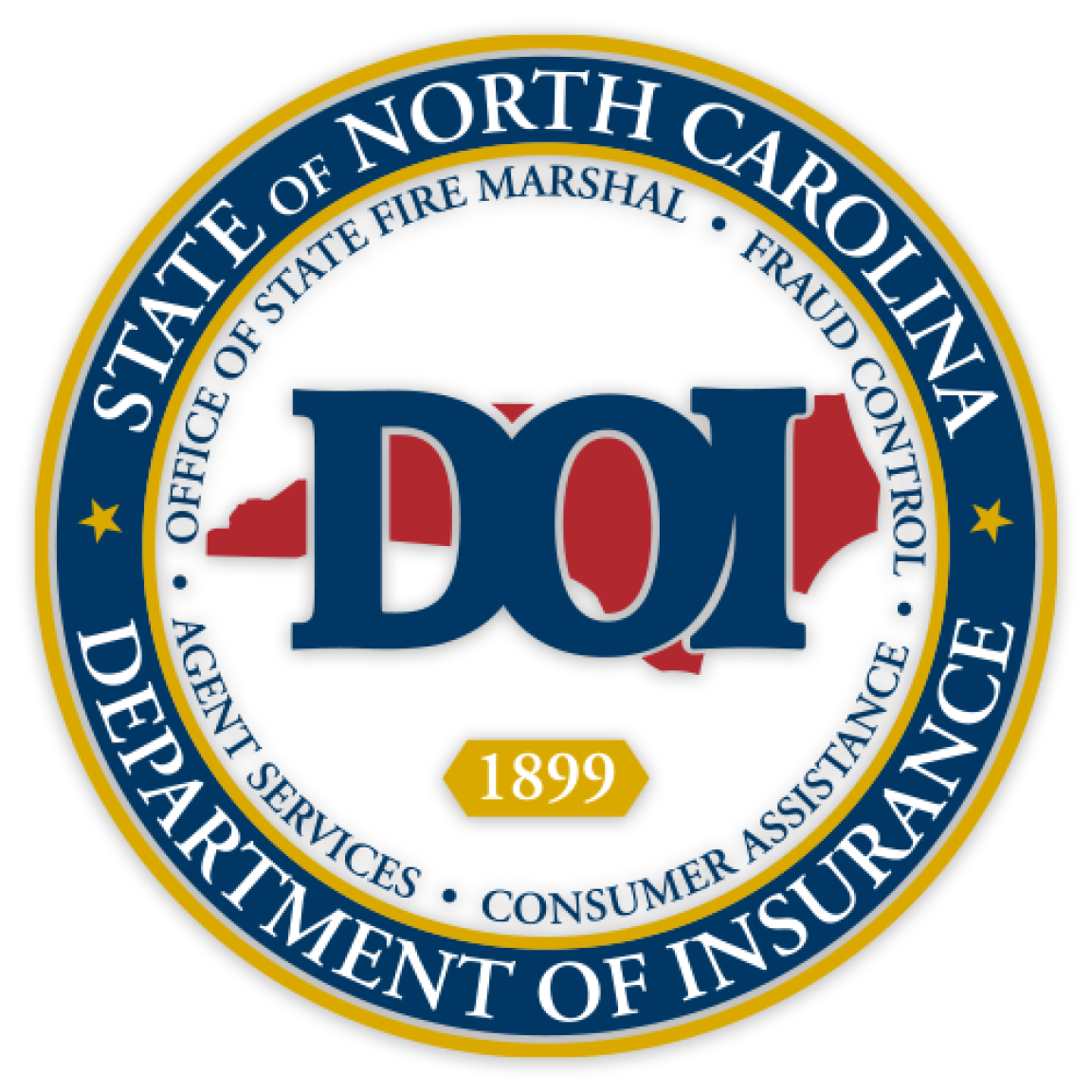 Many people may not realize that the Commissioner of Insurance also serves as the State Fire Marshal in North Carolina. This has been the law since the late 1940s, when the General Assembly passed legislation that joined the two positions. Prior to that, the insurance commissioner was required to collect monies for a state-mandated “firemen’s relief fund,” a version of which is still ongoing today. Establishment of the state fire marshal position laid the groundwork for the much more comprehensive office operating now.

While numerous fire-related programs were in place for some years, former Insurance Commissioner Jim Long formally established the Office of State Fire Marshal, or OSFM, on April 1, 1998. This effort brought more focus and visibility to this section’s programs and has become a well-known entity throughout the state.

OSFM is comprised of the following six divisions: Engineering and Codes; Manufactured Building; Risk Management; Fire and Rescue Training and Inspections; Fire and Rescue Commission; and Programs, Prevention and Grants.

OSFM staffers handle a wide variety of important tasks, many of which directly impact the life safety of North Carolina citizens. From training fire and rescue personnel to administering the state building code, from securing property insurance for state-owned buildings to reviewing construction plans for state building projects, OSFM plays a vital role in protecting lives and property in North Carolina.